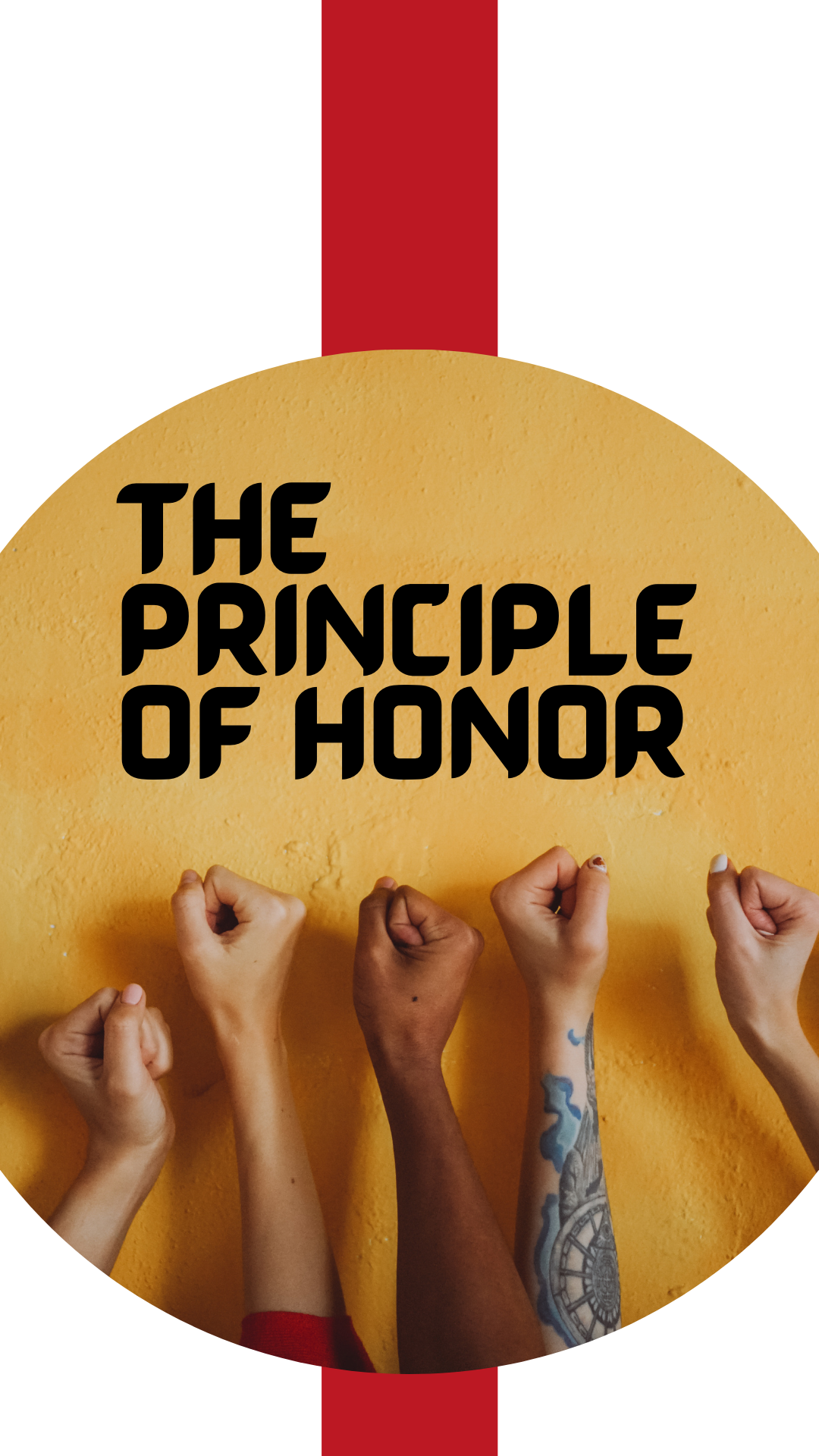 The Principle of Honor

Honor is rooted in believing God’s Word. It’s rooted in believing that all people are created in God’s image and worthy of being treated as valuable. Many of us make honoring others conditional. That is, we only give honor to those whom we deem honorable. But God calls us to think differently about this issue because at the end of the day, if we believe that all human beings bear the image of God, then it ultimately means that when we honor others we are honoring God, and when we dishonor others we are dishonoring God.

Here the Apostle Peter teaches on the principle of honor by pointing out the attitude we are called to have toward all people, an attitude of honor. By all people Peter means even the ones who we don’t like, have treated us wrong, have different beliefs, and so on. But what does the word honor mean in its simplest form? In the Bible the Greek word for honor is timaó (tim-ah’-o) and it means literally “to assign high value to something/someone.” That is, when God commands us to honor all people He is saying “assign a high level of value to every human being.” This is initially rooted in the reality that we are all created in God’s image but it goes even deeper than that to the fact that Jesus counted every human with such a high value that He was willing to give His very life for us all.

Galatians 5:14–15- “For the whole law is fulfilled in one word: “You shall love your neighbor as yourself.” 15 But if you bite and devour one another, watch out that you are not consumed by one another.”

The opposite of having an honorable spirit is having a critical spirit. Someone once said that “a critical spirit is not difficult to recognize. Its fruit is usually evident. Someone with a critical spirit is prone to complaining, seeing the glass as half-empty, ruing unmet expectations, sensing failure (in others more than in oneself), and being judgmental. Critical spirits are no fun to be around; neither are they fun to possess.” When Paul wrote to the Galatians he warned them not to bite and devour one another, but to instead love and honor one another. Those who operate from a critical spirit often do so because they are insecure about themselves and the only solution is for them to repent and submit to the love of Christ. Jesus commands us to “take the plank out of our own eye so that you can see clearly the speck in our brother’s eye (Matt. 7:5).”

Romans 13:1-2- “Let everyone be subject to the governing authorities, for there is no authority except that which God has established. The authorities that exist have been established by God. Consequently, whoever rebels against the authority is rebelling against what God has instituted, and those who do so will bring judgment on themselves.”

Once we have allowed God to transform us from a critical spirit to an honorable spirit we not only learn to show honor to all people but especially for those in authority. In the Bible it speaks of three primary realms of authority: Government, Church, and Household. The Bible teaches us plainly that God is the one who establishes all who are in authority, even the ones we don’t like. It’s important to remember that when Paul was writing this to the church at Rome it was during a time in which a long line of corrupt Emperors ruled the land, yet Paul gave no exception for honoring those in authority- it was an unconditional command. Therefore we are called to honor all authorities even today, with the only exception being if someone in authority tries to compel us to commit sin. Nevertheless, we must take to heart that having an unruly and rebellious spirit is not of God.

Matthew 15:8- “ ‘These people honor me with their lips, but their hearts are far from me.”

The people of Jesus’ time fell into the trap of being very zealous for God but never actually honoring Him with their whole hearts. This is the same thing that happens in our time when we fail to understand the principle of honor. We can say all of the right things but if we don’t operate from an honorable spirit we are only giving God lip service. God is more concerned with the attitude of our hearts than the noise we are making from our mouths. We must be vigilant to pursue an attitude of honor if we want to live in the place of God’s exceeding favor. Until we learn this principle we are unable to enter the spiritual maturity that God is calling all of us to embrace.

Prayer for today: Lord Jesus, I ask you to forgive me for the times that I have been critical of others, rebellious to your will, and dishonorable toward others. Holy Spirit I invite you now to remove every offensive way that is within me and impart to me an honorable spirit. Give me boldness to separate myself from those who have a sour spirit. Give me grace to forgive those who I am tempted to resent in life. Empower me to see every person in my life as highly valued by You. In Jesus name, amen. 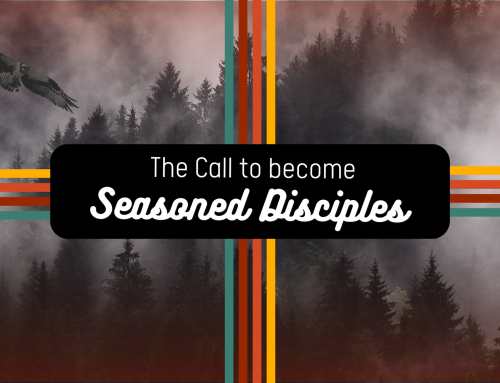 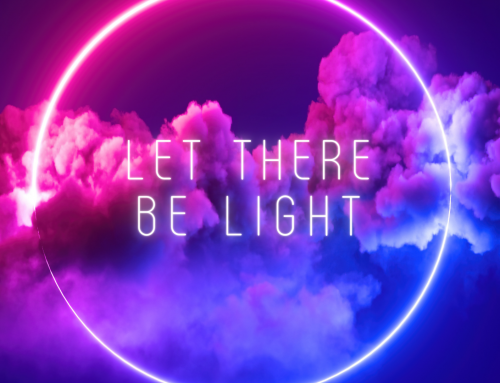 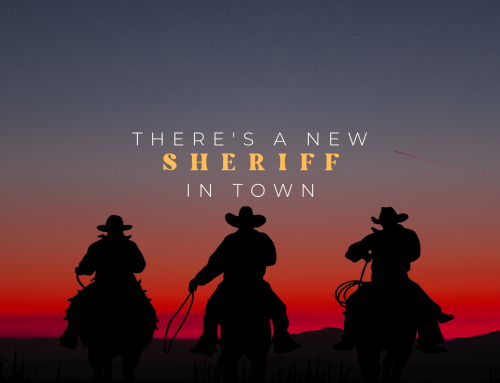 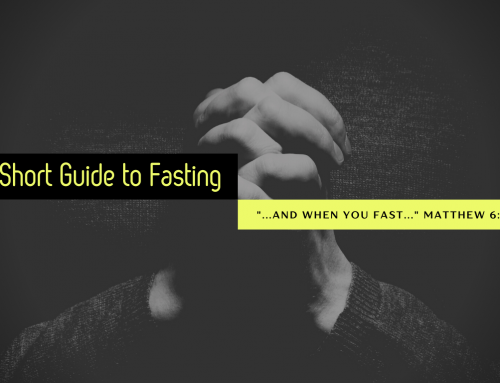 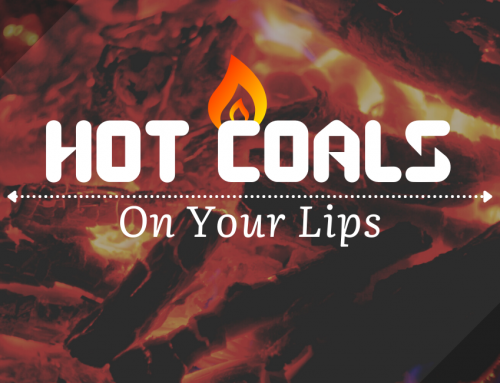 Hot Coals on Your Lips

Hot Coals on Your Lips