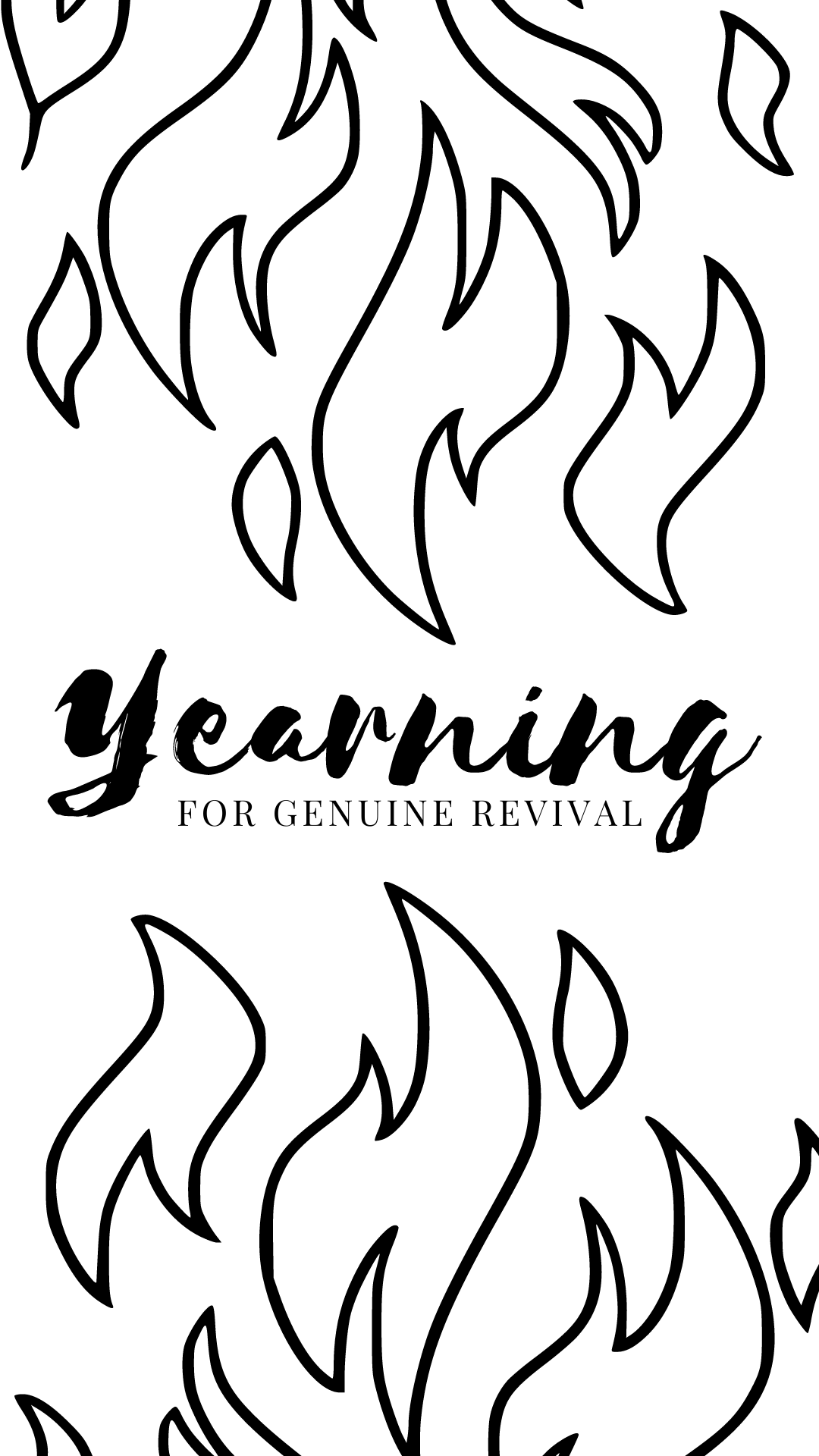 On Sunday May 30th 2020 my wife and I were visiting Flint in view of my candidacy for Senior Pastor. It was the day of Pentecost and the Lord had given me a message on the centrality of God’s Presence to preach in the parking lot service due to the Covid-19 lockdown. During the worship time I heard these words from the Holy Spirit, “The Great Flint Revival.” My heart was ignited with faith for what I knew was going to be a great move of God coming to the city of Flint, and then flowing into the Nations.

After sharing this word with those who were in attendance several people approached me afterwards to ask if I had ever heard of the prophecies concerning revival that had been spoken over Flint many times in the past. Leading up to our visit to Flint we did our research and found lots of information about the history of GM and the Flint water crisis but I never came across anything that spoke about prophecies of revival in Flint. All I knew was that when we visited on the Day of Pentecost in 2020 God spoke to me that a Great Flint Revival was coming, a confirmation of the previous prophetic words which were spoken!

Psalm 85:6- “Will you not revive us again, that your people may rejoice in you?”

The Hebrew word for “revive” is the word “chayah” which means to give life to the dead. This should bring to our minds the fact that the very first revival in church history was the resurrection of Jesus Christ. It seemed as if all hope was lost. The disciples were bewildered at the fact that their Master had been crucified. The enemy tried to steal their hope, but God had a plan for revival! In many ways this description sounds alot like the reports that I’ve received from many about the city of Flint since I arrived in June of 2020. I have been told of all of the traumas that have occurred in the city. Economic collapse, torched houses, gangs, drugs, crime, and widespread lead poisoning from the water crisis. What many see as a hopeless, desolate city, God sees as a perfect place to ignite revival! To give life to the dead!

The city of Flint is known around the nation for its great hardships. People quickly write it off as a place that will never overcome its state of desolation. There are even videos online of “the top 10 places to never live” and Flint is listed as one of them. God sees Flint differently. God sees a city that is pregnant with potential for tremendous restoration. God loves to choose those things which are considered weak and broken in order to put His glory on display. God has chosen Flint for a great revival!

Isaiah 57:15- “For thus says the One who is high and lifted up, who inhabits eternity, whose name is Holy: “I dwell in the high and holy place, and also with him who is of a contrite and lowly spirit, to revive the spirit of the lowly, and to revive the heart of the contrite.”

God has humbled the city of Flint in many ways over decades of time. It would be fair to claim that God will “revive the spirit of the lowly” as it pertains to Flint. But notice what the prophet says afterwards “to revive the heart of the contrite.” This implies that God not only requires humility to bring revival but also “contrition” which is essentially repentance. In order to see the Great Flint revival happen we must not only recognize our need for God in humility, but also take steps to confess our sins and repent of all ungodliness. Every major revival in history was born through a movement of prayer, humility, and repentance.

1 Peter 4:17- “For it is time for judgment to begin with God’s household; and if it begins with us, what will the outcome be for those who do not obey the gospel of God?”

In order for God to give new life to the city of Flint we need Him to first give us new life as His church. If judgement begins with God’s household then this helps us to realize that if we want the city of Flint to turn to Jesus we must be vigilant in leading the way. 2 Chronicles 7:14 calls God’s people to humble themselves and pray, seek His face, and turn from our wicked way before our land can be healed. Notice that God calls His people to turn from their wicked ways first before we can expect God to move elsewhere. Too often we envision God telling unbelievers to stop sinning when we don’t do a good job shining a light for God that will enable conviction to fall upon our community powerfully!

I believe the Great Flint Revival is meant to be all-encompassing. Not only will God revive the church but afterwards He will raise up anointed men and women to revive the city spiritually, physically, and economically. A few months after becoming pastor I was in an elder meeting and God told me He will be sending Nehemiahs to rebuild the city. Let’s envision the Great Flint Revival as the church turning back to God, lost people in the city of Flint being saved, and ultimately the whole city being transformed by anointed people of God who use creative vision to rebuild the city literally! God is more than able to do it, but He is waiting for us to make the first move by taking our faith more seriously than ever before.

Prayer for Today: Lord we turn our hearts back to you and ask that You search us to find any offensive way that is in us. We pray that You would grant Your church repentance in Genesee County. Let revival start in our hearts where you remove the desire to pursue our will above and beyond Your will. Release a Spirit of conviction over our lives so that we can be enabled to turn from our wicked ways. Restore Your love in us and through us so the Great Revival that You have ordained will be brought into full manifestation. In Jesus name, amen.